And they did. Restless young men and young women from across the Lower 48 went west in the heady years of youth still strong, daring, excited, eager and apparently fearless. They journeyed so far west, then so far north, they found a raw, rough land—Alaska­. So far away, so outsized in scale, it didn’t even fit on the U.S. map but for an itty-bitty box. It was a frontier, the Last Frontier, the late 20th-century equivalent to the open range of the Old West exactly 100 years before. Back in the day, as in most frontiers of the American West, fishermen worked hard, fished hard, partied hard, drank hard and died hard. This is their story in real time 1980s—captured as it happened without revisionist editing looking back from here, in a new century, a new millennium. Stories written and published in the fish papers of the time, Pacific Fishing magazine and Alaska Fisherman’s Journal, presented here, as written, in the typed manuscripts.

Shining a light on an intense time of dramatic change in history and the American experience, this was Alaska fishing in the 1980s—where the Wild West meets the Last Frontier.

( ... chapter's end)
The stories in these pages are eyewitness, on-scene personal accounts in the heat of the moment, as events happened, directly from those who lived it. From here looking back 30 years we can see what prompted the sweeping changes to the Alaska longline industry—what forces were in play, why change had to happen, what choices these people faced, what they said, why they argued, who believed what.

Those who know “how it ends” in today’s reality may find it alarming to revisit the era in real time. Those in the industry still alive to remember might look at it anew from outside the fray, those fishermen too young to know might see more clearly how and why they got to here. And those who know not will be privy to what few in this world could ever know, what few were ever fortunate to hold as their own, having been in the right place at the right time—a unique and fleeting bygone time. The perfect storm in Alaska longlining.

Have we lost the Last Frontier? Undeniably most of Alaska is yet a vast, remote wilderness, and you can still too easily die in that wilderness. But now you pretty much need a permit to do whatever it was you were doing when you died—including expensive permits and quotas to fish.

Yes, as many frontiers had gone before, we were losing the Last Frontier. But she didn’t go out without a bang. 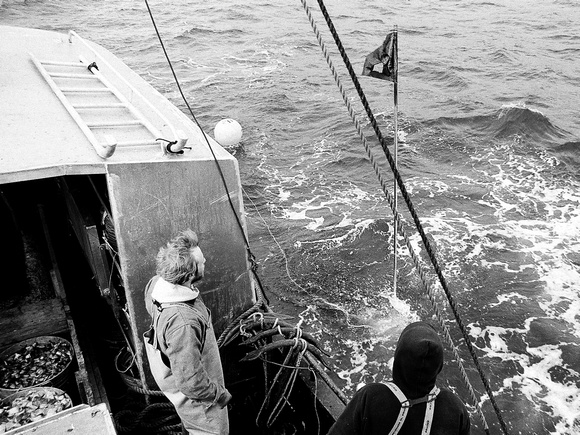 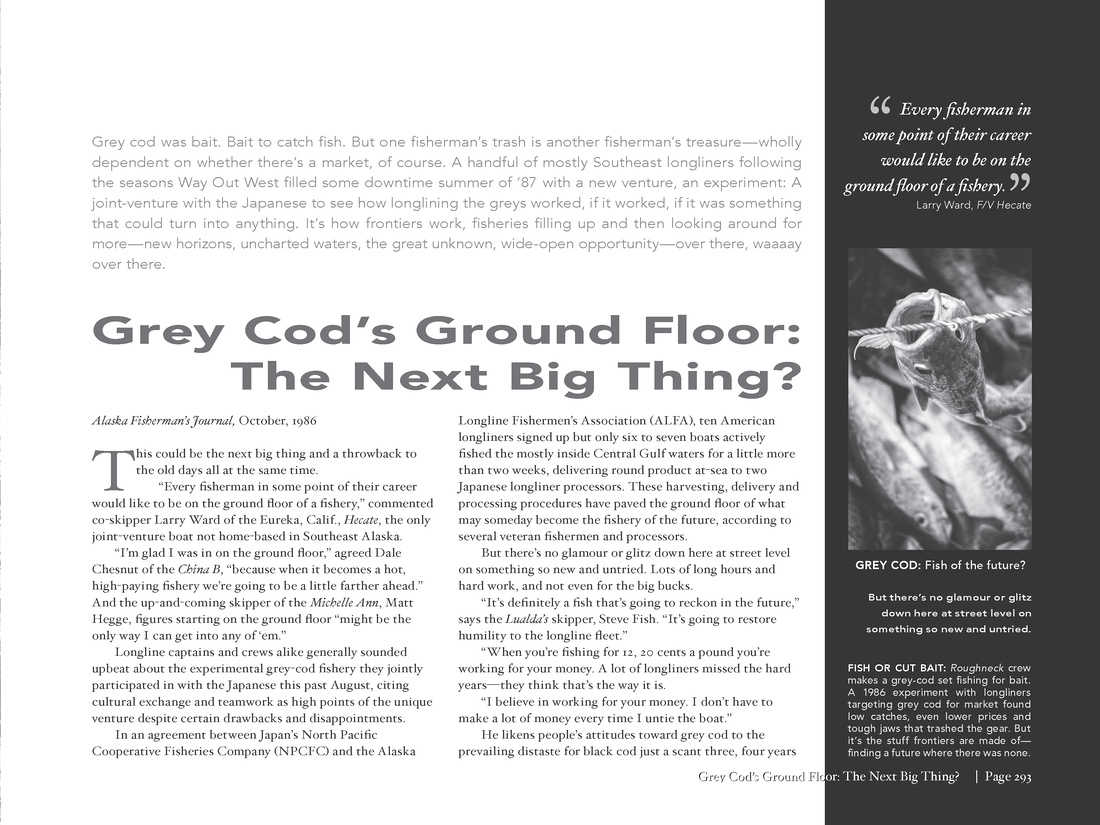 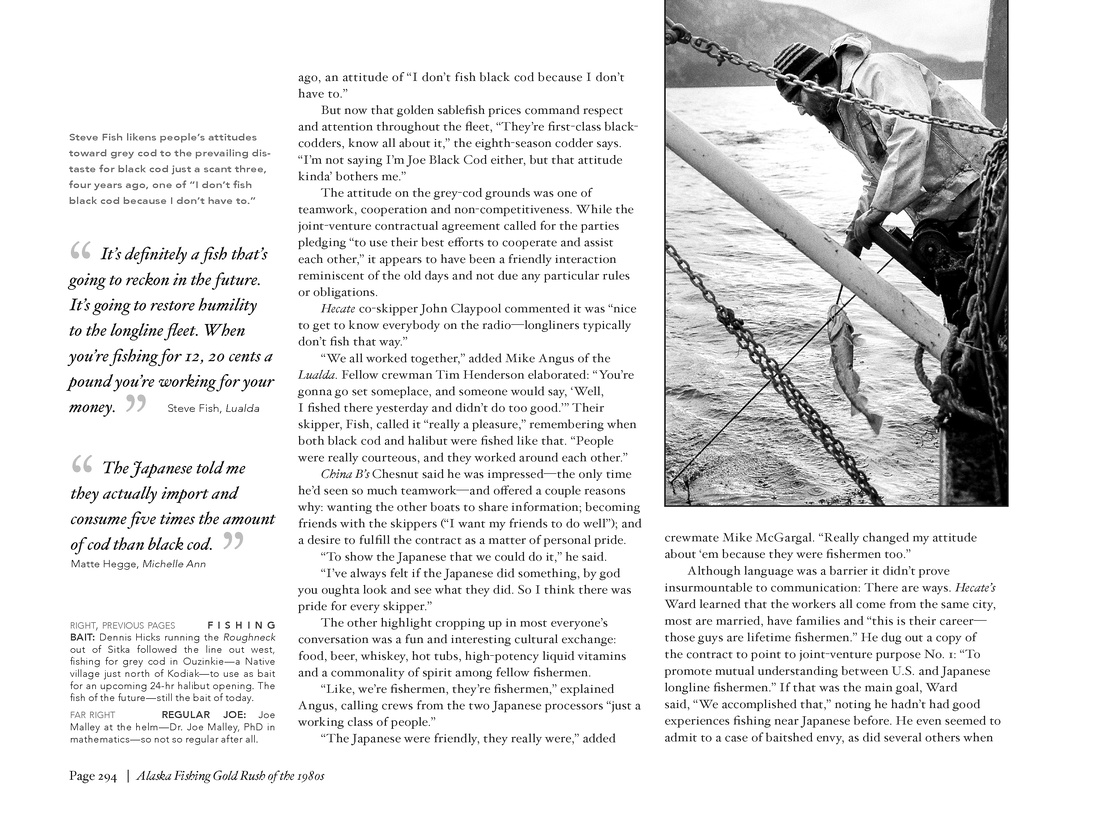 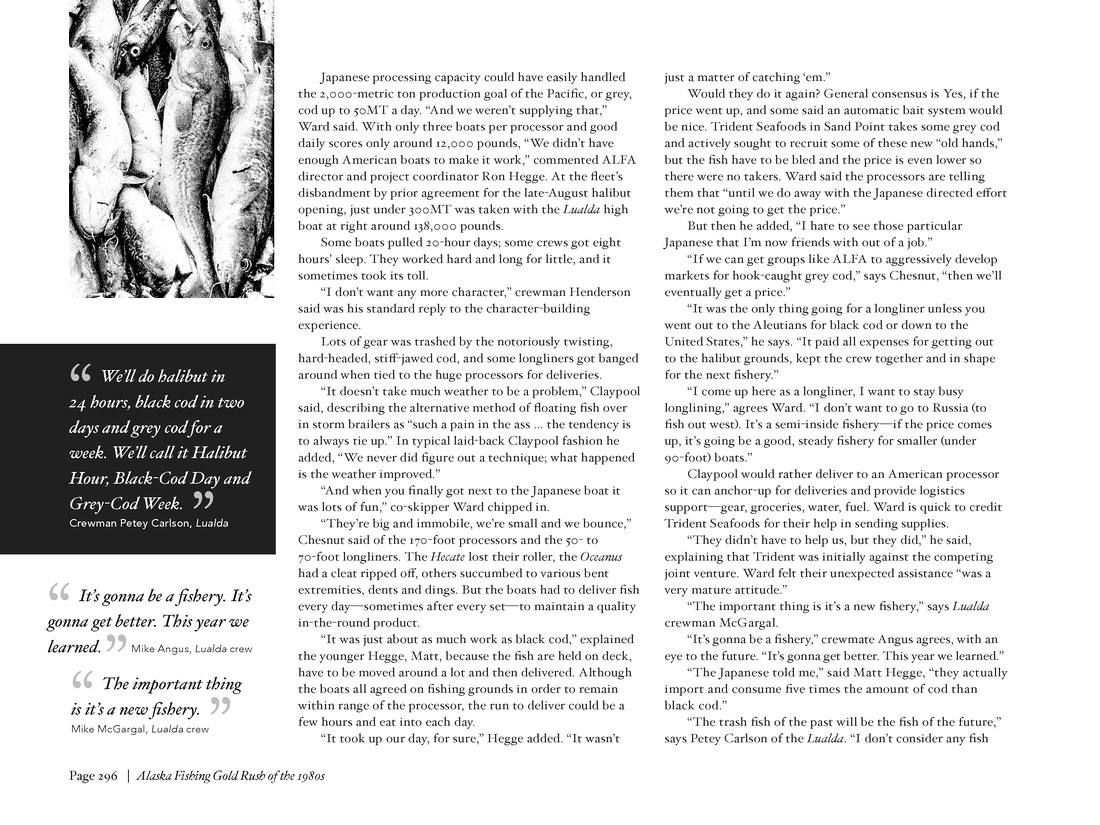 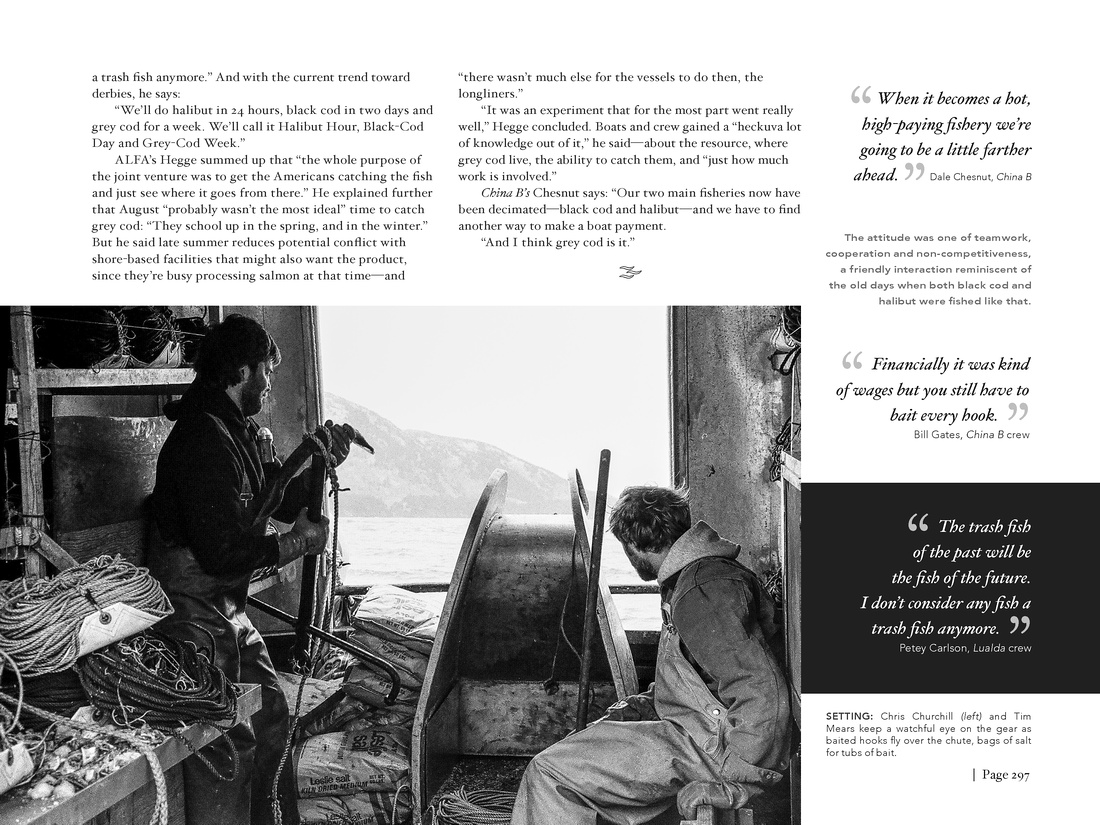 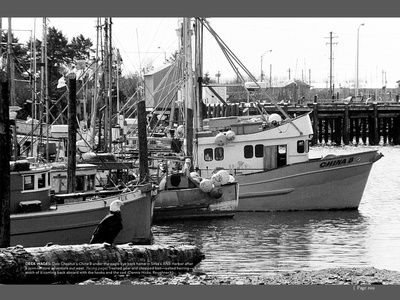